Chapter 9: Strong Foundations For A Sea Of Change 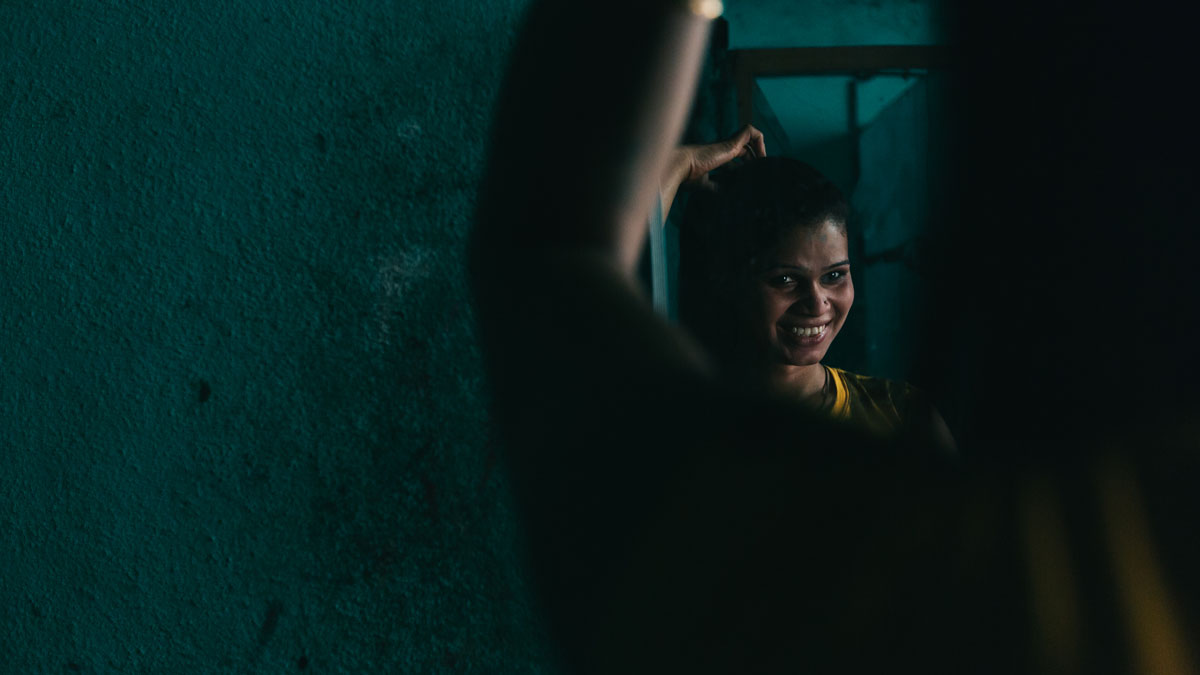 Community institutions are made from collective voices, transcending individual capacities and agenda. This is what truly drives social change.

In 2003, a group of 13 women in sex work in Bangalore formed their own community organisation, Swathi Mahila Sangha (SMS) and threw open its doors to marginalised women in the city. They had visited Bangladesh and Kolkata and were impressed with how women in sex work were running community institutions there. These institutions provided significant empowerment for its members. Drawing support from various partner organisations and following stringent protocols of elected community leadership, SMS drove innovations that were designed to meet the needs of the community.

In 2005, the Bill and Melinda Gates Foundation partnered with SMS on a project called Pragati, Avahan I. The project started with a needs assessment among women in sex work that produced some important discoveries.

While sex work in India is not a crime, running brothels and soliciting clients is illegal under the Immoral Traffic Prevention Act (1956). The purpose of the Act is to curb human trafficking and com- bat sexual exploitation for commercial purposes. However, systems and individuals often interpret sex work in ways that lead to harassment,  and arrest of sex workers, endangering them further.

“Women in sex work were nervous about carrying condoms as they often faced police harassment.”

On the night of 5th December 2005, Helen, a peer educator with the Pragati project, went to mobilise support for an event concerning access to HIV/AIDS services for the community. She was mercilessly abused and beaten by the police. This incident led to the formation of a Crisis Response System.

In collaboration with SMS, the women formed their own crisis team, which they named the Rapid Response Team. They conducted sensitisation meetings with 1,800+ police personnel on HIV and explained how women and girls are lured into sex work or are forced to take up sex work due to poverty, violence and destitution.

The outcome of SMS’s Crisis Response System was that by early 2019, nearly 8,000 cases of violence had been addressed. Perpetrators included clients, partners, husbands and even the police.

Social support is important for women in sex work to “challenge power relationships and structural barriers that contribute to their vulnerability.”

SMS, through its work, eventually won the support of the police. The women were now finally able to talk about the violence and harassment they faced via the excesses of the police force and

leveraged existing checks and balances to protect themselves. Between 2005 and 2010 alone, SMS reported 1500 instances of violence where the police were the main perpetrators. Due to the sustained fight for justice, in 2008, an Assistant Sub-Inspector who had sexually abused the sister of a sex worker and framed several false cases was suspended from duty. Another policeman was fined and ordered to apologise publicly for instances of abuse.

As soon as incidents of violence reduced, women started getting their friends and acquaintances to join the organisation. The services included helping them secure government social security entitlements, programmes on stigma reduction, nutrition drives and counselling sessions. The community-level awareness encouraged women to save money and to stop borrowing money from local moneylenders. They in effect, started to take control of their lives.

HIV prevention programmes rarely ask vulnerable communities what they really need. As it turns out, their priorities are very different. Women in sex work were preoccupied with the safety of their children and were focused on making just enough money to survive. Their health came last on their list of priorities.

Says Shrirupa Sengupta, who leads Communication within Swasti, “Strong and vibrant community organisations are vehicles that serve the needs of hidden and vulnerable communities.”

Today, Swathi Mahila Sangha independently serves more than 13,000 people, with a full-time staff of 60 and part-time staff of 120. In 2018, it saw a turnover of 1.7 million dollars. It offers support in the form of skills training, loans, livelihoods, scholarships, education for children of sex workers and support to access social entitlements.

Bill and Melinda Gates Foundation provided start-up investment between 2013 and 2017 through Avahan Phase III that covered 50+ locations catering to 1,00,000+ individuals across 5 States.

Click on one of our
Blog Categories to explore our approach and initiatives in more detail.

Life Skills For All

Prevention Of Gender Based Violence